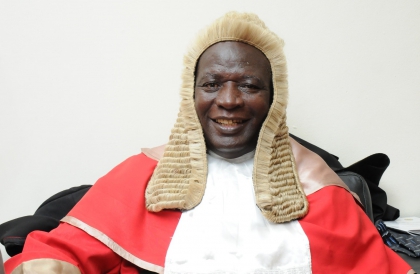 A Justice of the Supreme Court of Ghana, His Lordship Justice Julius Ansah has retired, after 41 years of public service. 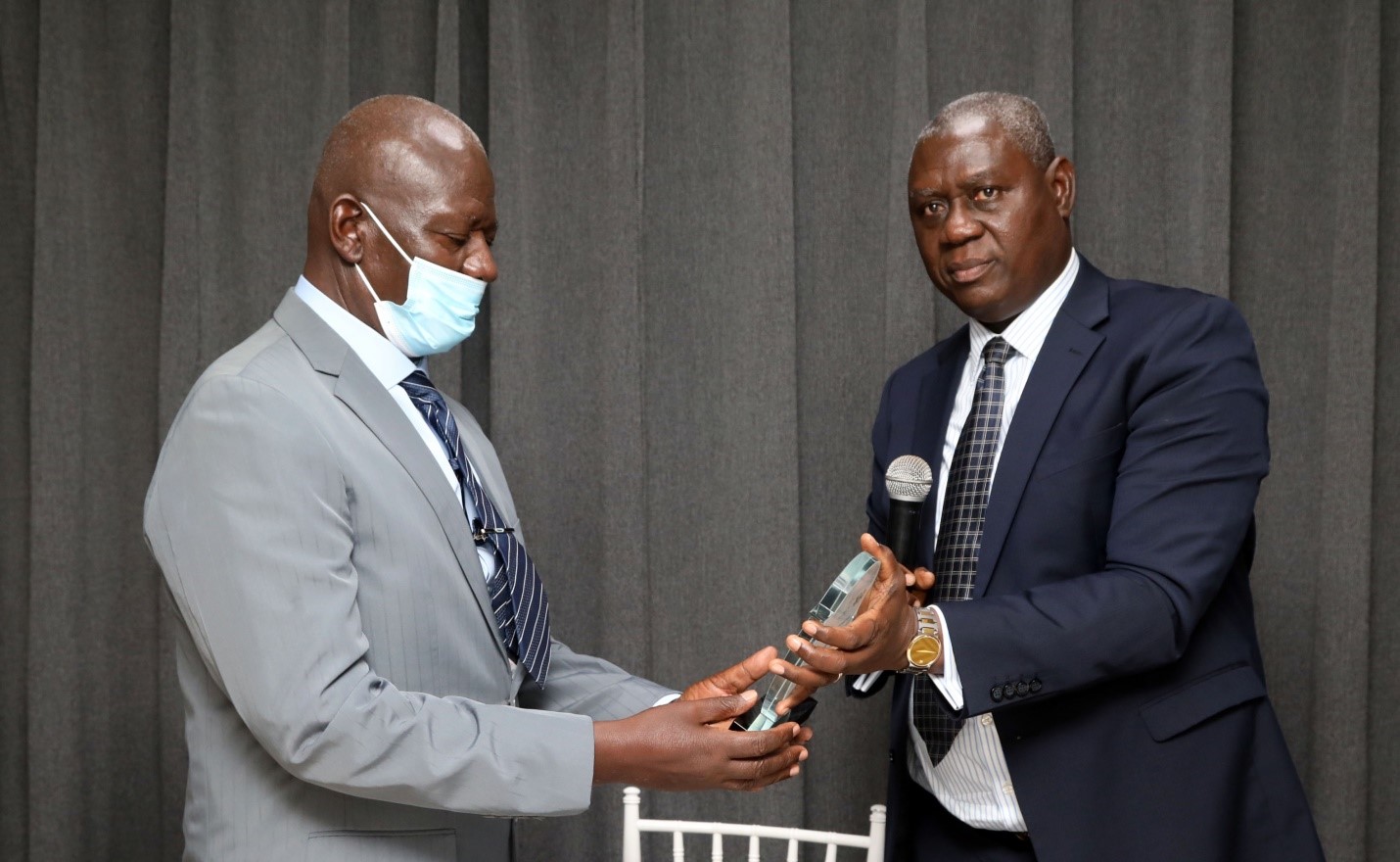 Justice Julius Ansah was elevated to the Court of Appeal Bench in 1999, and rose to the apex Court of the land as a Justice of the Supreme Court in 2004.

His career has been one of service to his country, having occupied various positions and played diverse roles, which include serving on the General Legal Council and the Judicial Council, Acting as Director of the Public Complaints Unit & Inspectorate Unit, as well as acting as Chief Justice at some point in time. 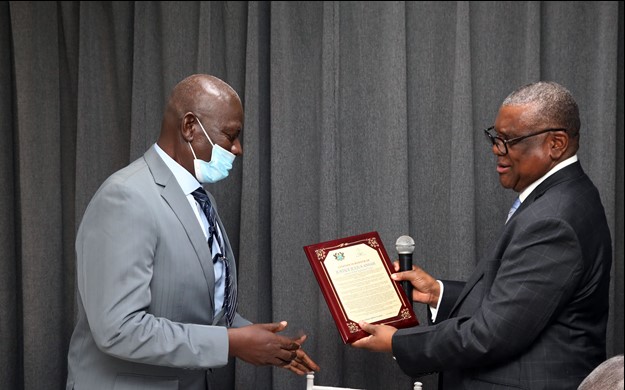 On his retirement, the Judicial Service, held a brief but memorable ceremony at the Golden Tulip Hotel in Accra in appreciation of his selfless and invaluable contribution to justice delivery in Ghana.

Justice Ansah was presented with a citation, long service award and a retirement package.

Chief Justice Anin Yeboah said the event gave him “mixed feelings” because “while it is a joy and privilege to share this moment, it is also equally sad to lose Justice Ansah’s presence on the Bench”.

The Chief Justice, extolled Justice Ansah for his person and for his professionalism on the Bench. “Since his very first days on the Bench as a Magistrate some 41 years ago, Justice Julius Ansah has displayed modesty and honesty and demonstrated tremendous insight and excellence. These qualities have shown themselves in his work across the length and breadth of our country in the Lower Court through to the High Court – from Assin Fosu to Wenchi, Hohoe, Agona Swedru, Tamale and Sekondi and to the Court of Appeal and eventually onto the Supreme Court”, he said.

Justice Anin Yeboah wished him well on his retirement and said it was necessary for him “to enjoy some well-earned rest from over four decades of dedicated service”. 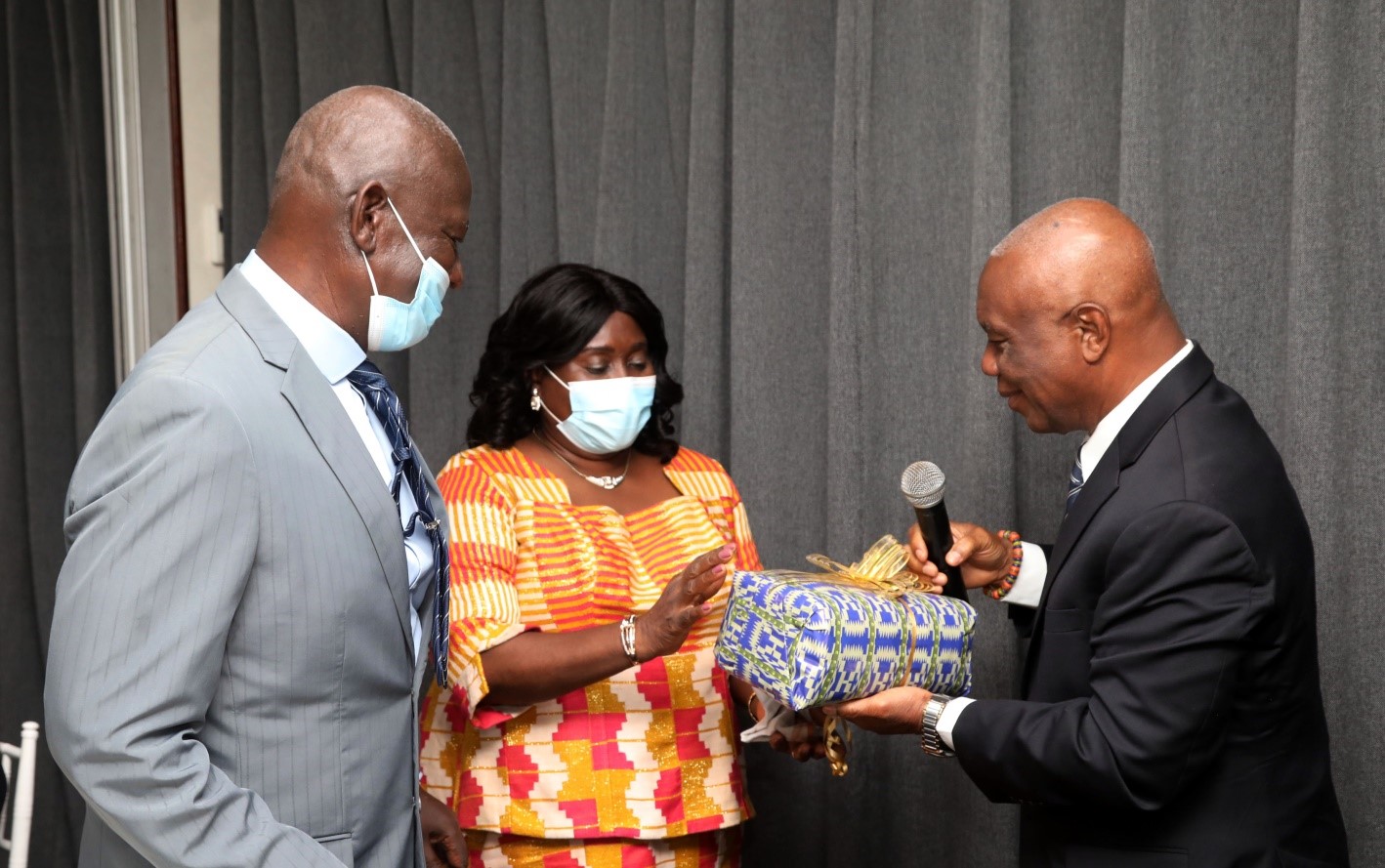 For his part, His Lordship Justice Jones Dotse, a Justice of the Supreme Court, recounted the years of friendship he has had with Justice Ansah since 1973. He described Justice Ansah as a “hardworking Judge with integrity” and wished him well. “We will miss you on the Bench especially your jokes and sermons in the Conference Room. We pray for God to sustain you with vitality and add more years to your life”, he said. 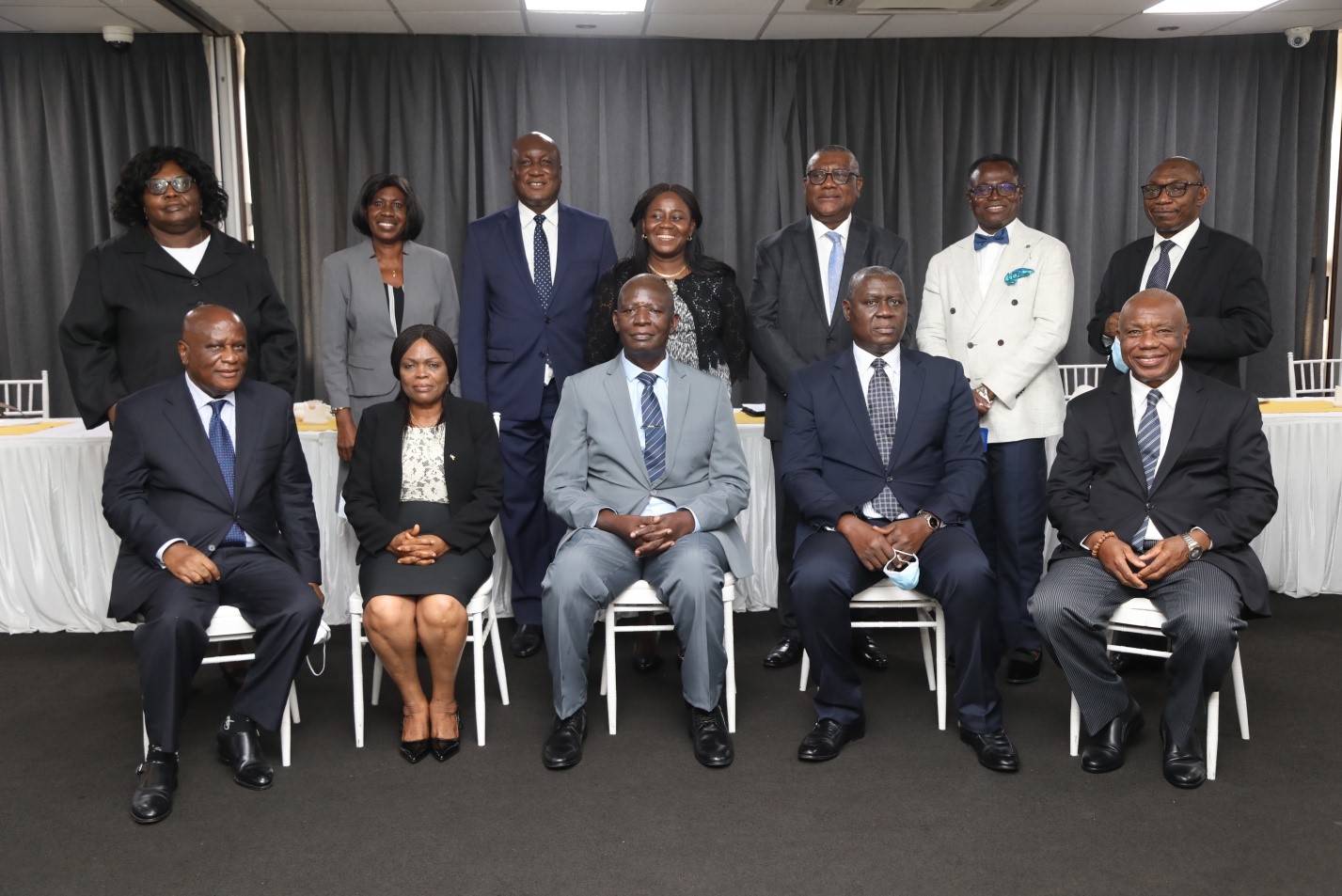 In attendance were Justices of the Supreme Court, Representatives from the Judicial Council and the General Legal Council, the Judicial Secretary, Justice Cynthia Pamela A. Addo and her Deputy, Justice Samuel Boakye-Yiadom as well as some Directors, Deputy Directors and staff of the Judicial Service, and family and friends of the retiring Judge.